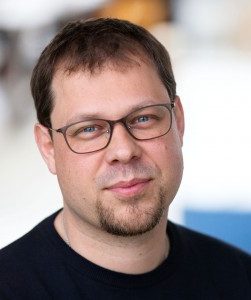 Jan Engelmann received his PhD in Experimental Psychology from Brown University and thereafter worked at Emory University and the University of Zurich before joining the EPAN lab as Radboud Excellence Fellow in 2014. In 2016 he joined the Center for Experimental Economics and Political Decision Making (CREED) at the University of Amsterdam where he currently investigates the role of emotions in social and economic decision-making (www.neuro-economics.net). He maintains close ties to the EPAN lab via various ongoing collaborations that investigate for instance the role of the parietal cortex in emotional attention (with Manon Mulckhuyse and Karin Roelofs); the neurobiological basis of temporal ambiguity in decision-making (with Iris Ikink, Bernd Figner, Wouter van den Bos and Karin Roelofs); and the role of testosterone in competitive decision-making (with Pranj Mehta, Alan Sanfey, Ale Smids and Karin Roelofs).